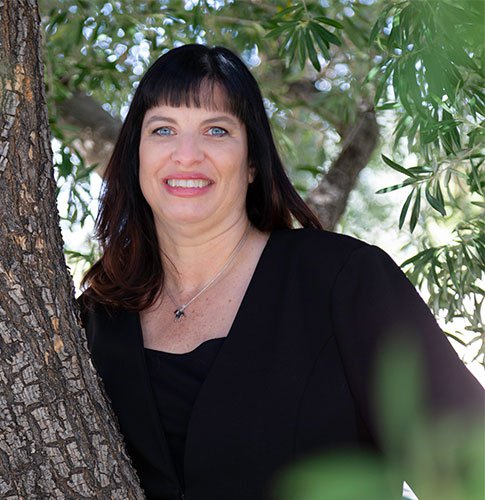 Lynda’s early years as a litigator were spent in large law firms based in New York City. There, she practiced civil litigation primarily involving business disputes, contracts, fraud, torts, breach of fiduciary duties, Constitutional law and class actions. She won awards in 1998 and 1999 and was recognized as one of the two top performing litigation associates in a department of 50 associates in 2000.

In 2002, Lynda moved her practice to Arizona where she practiced at the Phoenix office of a national law firm and then at a Phoenix-based regional firm. In 2005, after a decade of practice in civil and commercial litigation, she transitioned into government work, representing Arizona’s children and families. In that role, she earned the “Emerging Star” award for her section in 2006 and was a Team Leader.

In 2008 LOVS was founded for the purpose of providing quality, affordable, and compassionate legal services to Arizona’s families and businesses.