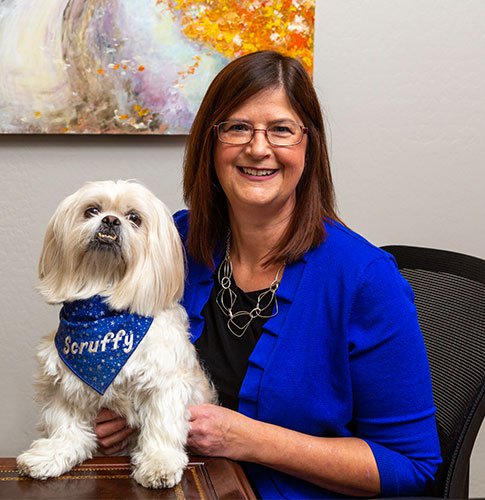 Theresa earned her law degree from the University of Arizona College of Law in 2005. She began her legal career representing Child Protective Services. Theresa next became a law clerk for the Honorable Michael Brown at the Arizona Court of Appeals. During that time, she honed her skills in legal research, legal writing, and the appellate process. After her tenure at the Arizona Court of Appeals, Theresa practiced employment law for a small plaintiff’s employment law firm in Phoenix, Arizona. Joining the Vescio Law Firm in 2010, Theresa’s wealth of experience at the federal district court level and in the areas of family, juvenile and employment law have made her an invaluable addition to the firm and its clients.